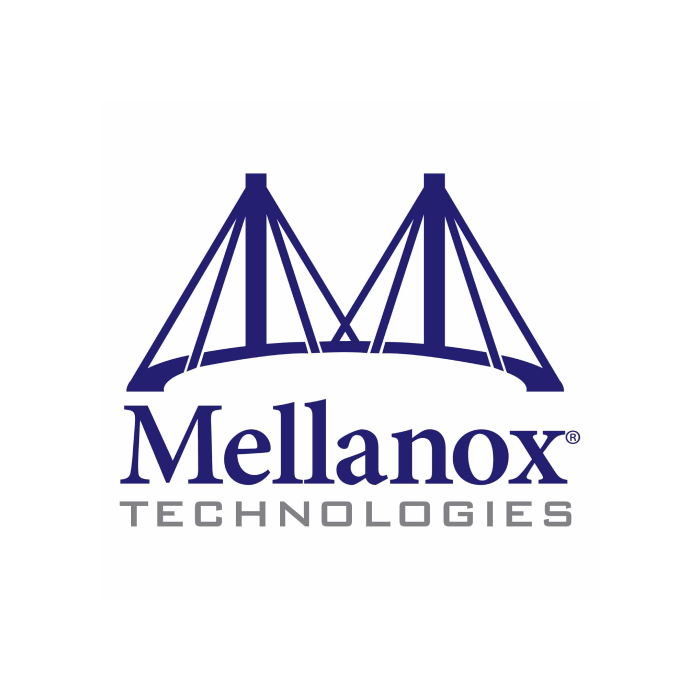 When we think about top datacenter network performance, no name comes to mind faster than Mellanox—the undisputed leader in HPC and large-scale datacenter connectivity.

With so much sophistication built into its network cards to help end users realize blazing fast speed and reliability, Mellanox customers want to take the fastest path to optimization. As we know, fine-tuning system components takes time and expertise, and an advanced Mellanox network card is no exception.

This is why a technical partnership between Mellanox and Concertio—a fast-growing provider of automatic tuning and optimization software for a wide range of datacenter applications—makes practical, time-saving, performance-boosting sense. For Mellanox, as well as for the company’s diverse range of customer applications that require the best application performance: lowest latency, bandwidth maximization and CPU demand optimization.

Under the collaboration, the Concertio development team will take its own expertise in creating auto-tuning and optimization software for CPU performance and adapt that to Mellanox networking gear. This means that instead of sending legions of performance engineers to help users get the most out of their applications by manually tuning the many available knobs and dials, Mellanox can get their end users up and running at the top of their game—out of the gate, and without long hours spent looping through options and optimizations.

“This partnership will allow Mellanox to ship highly-tuned products with lower effort. With their large number of customers with an incredible range of applications that require high performance network performance, we think this is a win-win for both Mellanox and their user base,” says Dr. Tomer Morad, CEO of Concertio.

“Given the wide range of applications our customers are running and Mellanox’s highly configurable and flexible networking gear, using the automatic tuning tool Concertio Optimizer to reduce or even eliminate manual tuning time makes a lot of sense.”, says Dror Goldenberg, VP of Software Architecture at Mellanox, “With Concertio technology we can enable optimal tuning to different networking workloads varying from HPC to cloud, storage, NFV and artificial intelligence.”

Concertio Optimizer is automatic and tunes without any user input; it is adaptive in its ability to detect the phase of the application and workload characteristics; it is extensible, which allows Mellanox and its end users to add their own tunable parameters and knobs based on application needs and perhaps most important, it is flexible. This means Optimizer can tune for speed, energy, power consumption—and now on Mellanox network cards, for maximum network throughput, performance, and efficiency.

The two companies have been answering questions and presenting their automatic optimization work across the country as well as listening to user stories about the long wait times to get to final optimal configurations manually.

Ultimately, the partnership means ditching the manual tuning and freeing up those network and datacenter experts to focus more on the systems and codes that keep their organizations on top—and in front of the competition.