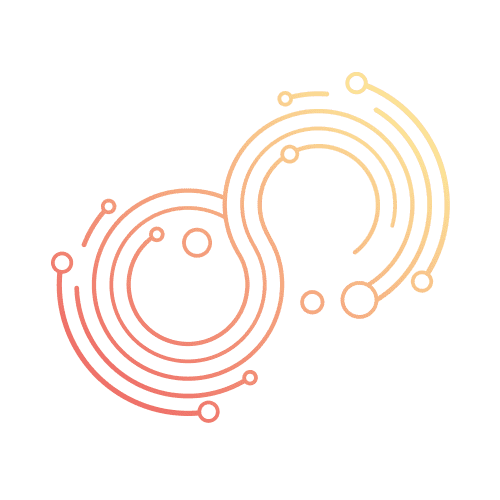 Concertio Optimizer Studio is aimed at optimizing systems, servers and software for peak performance. Leveraging machine-learning technology, Optimizer Studio works to make applications and systems operate in concert for maximum performance, through the optimization of the myriad of configuration settings employed in these complex systems. Built for needs ranging from traditional datacenters, hyperscale datacenters, to high-performance computing systems (both in the cloud or on-premise), Concertio Optimizer Studio is an easy-to-integrate tool that monitors and learns from the interactions between applications and systems, delivering optimal configuration settings for peak performance. Concertio Optimizer tools currently support Linux-based systems running on Intel CPUs.

“After two years of R&D, we are excited to release the first in our Concertio Optimizer Suite of AI-powered performance optimization tools,” said Co-Founder and Chief Executive Officer, Dr. Tomer Morad. “We’ve been working with several high-profile beta-testers in our pre-launch phase of the company, and are very proud of the results that we’ve achieved. With our technology, performance engineers and IT professionals are consistently able to achieve peak system performance faster and more accurately than with manual methods.”

Concertio’s Optimizer Studio helps solve a considerable, often hidden problem in datacenter computing environments, where system configuration optimization is frequently overlooked or underperforms due to the complexity and time involved in achieving meaningful results. The growing array of configurable settings and their dynamic interactions with one another are making it increasingly difficult for even the most skilled performance engineering teams to achieve effective, on-target performance results. This is especially true in increasingly complex environments where specialty components like accelerators and multicore processors have created an explosion of custom configurations that need to be tuned for optimal performance.

“Tailor-tuned systems can significantly outperform baseline general-purpose systems, but the number of configurable settings has reached into the hundreds – way too many for any human team to effectively tune and test,” explained Co-Founder and Chief Technology Officer, Andrey Gelman. “It used to be merely a gap that could be bridged by human tuning and testing, but with the increasing hardware and software complexity, it’s exploding into a chasm where human performance tuning is netting diminishing returns, leaving these expensive systems bottlenecked and inefficient.”

Performance engineers and IT professionals can use Concertio Optimizer Studio to automatically optimize systems more quickly and effectively than with human operators in a variety of use-cases, including:

Hardware developers and software publishers can use Concertio Optimizer Studio in a variety of use-cases, including:

Demos of Concertio Optimizer Studio will be available next week at booth O3.7 of 4YFN (at the Intel Ingenuity Partners Program booth) at the Mobile World Congress in Barcelona, Spain (February 26-28, 2018).

Concertio is a premier provider of AI-powered system performance optimization tools for the hardware and software markets. The patent-pending Concertio Optimizer suite of tools optimize hardware and software systems to work in concert with the currently running workload. By continuously monitoring and dynamically optimizing system settings, Concertio Optimizer tools effectively transform general-purpose systems into high-performant, tailor-made systems. Concertio is part of the Runway program in the Jacobs Technion-Cornell Institute of Cornell Tech, NYC, and is affiliated with Intel Ingenuity Partners Program.